The Science Behind Sleep 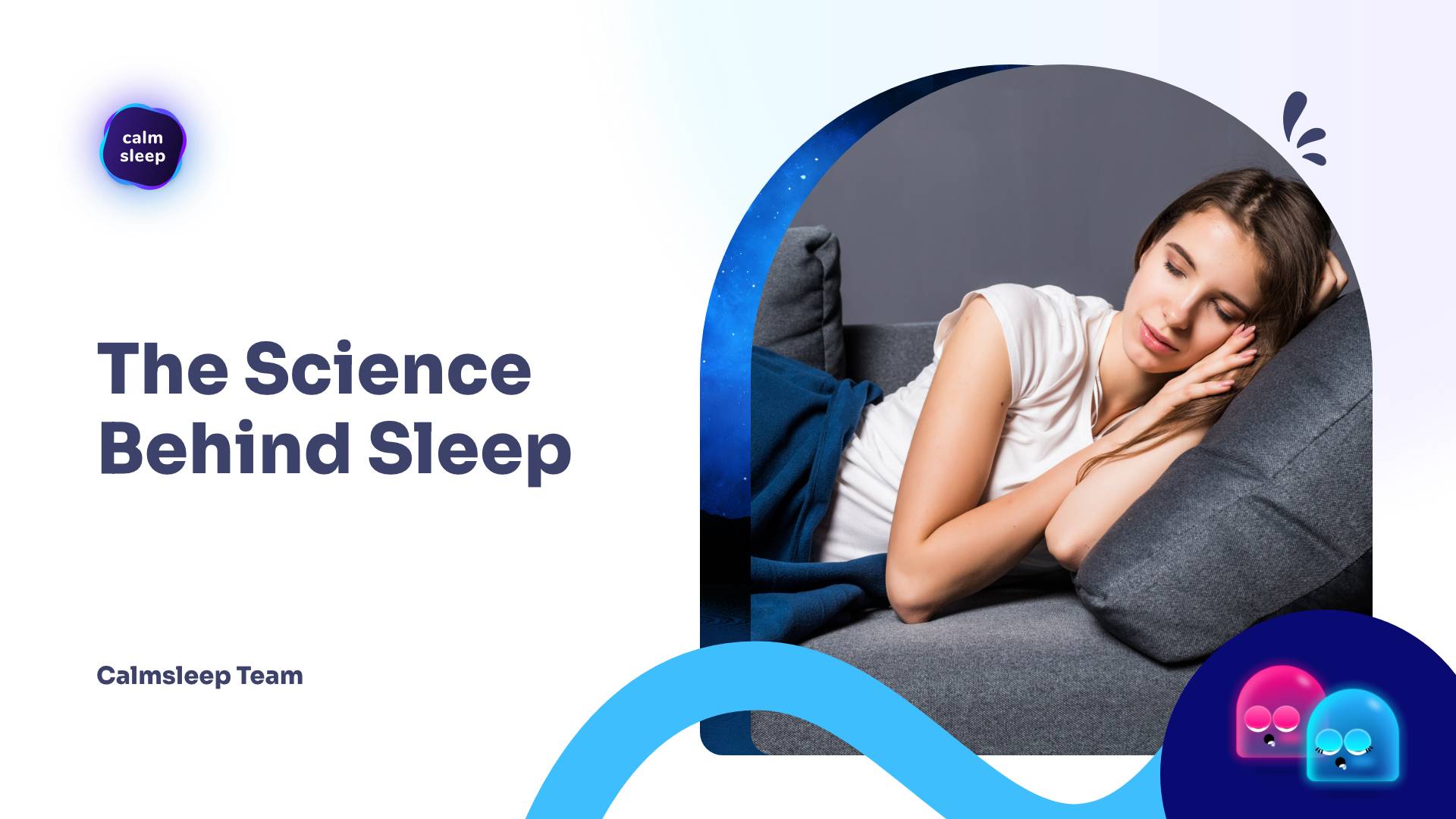 The Science Behind Sleep: Sleep acquires about 1/3 of the human lifespan. Sleep has been the subject of scientific investigation for several researchers trying to unravel the mysteries associated with sleep. Years of research have established that adequate sleep is vital to the healthy functioning of the human body. Several findings also report that sufficient sleep is a prerequisite to improving the quality of your life.

The Science Behind Sleep: Sleep acquires about 1/3 of the human lifespan. Sleep has been the subject of scientific investigation for several researchers trying to unravel the mysteries associated with sleep. Years of research have established that adequate sleep is vital to the healthy functioning of the human body. Several findings also report that sufficient sleep is a pre-requisite to improving the quality of your life. Up until the 1950s, it was believed that sleep is an act during which the mind and the body both are at a resting stage. However, scientific evidence suggests that while sleeping your body and brain both are remarkably active.

Sleep is paramount to sound human health owing to its role in serving multiple purposes. Sleep is known to play a crucial role in repair and restoration of body tissues, reduce stress and also contribute in regulating the cognitive functions such as memory consolidation, judgement, creative index and emotional quotient. It is essential to human survival in a way similar to the fundamental human needs of food, air and water. The findings of a study published in The Journal of Neuroscience, suggest that individuals staying sleep deprived for a 24 hour period experienced hallucinations and symptoms similar to those manifested in schizophrenia. Another study published in Nature, corroborates that a lack of sleep is  closely linked an increased likelihood of developing metabolic disorders like diabetes, obesity, cardiovascular diseases, and  hypertension. Poor sleep has been associated with deleterious effects on health.

It is necessary to prioritize on your sleep just like staying physically fit and eating a healthy and wholesome diet in order to sustain your good health. Since, sleep deprivation can sabotage your health, make sure you sleep in between 7-9 hours every day.

A good night’s sleep is a rare incidence in our lives as we are busy burning the candle at both ends, guzzling caffeinated beverages to stay awake, overlooking our body’s need to sleep.  One cannot stress enough on the role played by our sleep-wake cycles on our health and daily lives.

Also Read:- The Effect of Music on Insomnia

Our bodies are governed by a molecular biological clock that works on a 24-hour cycle, each known as a circadian rhythm. Circadian rhythms dictate our sleep schedules which are largely dependent on natural cues such as light, time and hormones such as melatonin.

Lasting for a 24-hour period, each circadian rhythm is in sync with the rising of the sun and is immensely affected by your daily schedule. The pineal gland which is attributed with the production of melatonin receives signals which inhibit melatonin production during the day and stimulates the release of melatonin when its dark. The elevated levels of melatonin which gradually increase towards midnight helps induce sleep in humans. Using gadgets that emit blue light such as mobiles, laptops, and tablets intervenes in your sleep cycle by exposing you to light, and in turn disrupting the normal production of melatonin.

What Happens When You Sleep?

Whenever we experience a good night’s sleep we go through several stages in our sleep each serving a special purpose.

According to a review in the Sleep Medicine Reviews, sleep helps restore the energy of the brain. Another study suggests that sleeping helps get rid of the toxic wastes produced by the brain. However, these findings need more scientific evidence in their support.

The most promising theory so far underlines that sleep plays a pivotal role in encouraging cognitive functioning of the brain and neuronal connectivity. Scientific evidence suggests that individuals who are sleep deprived are likely to develop memory problems particularly working memory, difficulty concentrating, disturbed moods and emotional decline.

As we dim the lights and close our eyes shut, the pineal gland releasing the melatonin catches the signals and the neurons connect and we fall asleep.

The quality of sleep that has a far reaching impact on our health is determined by the 2 stages of sleep called the non-rapid eye movement (non-REM) and the rapid-eye-movement (REM). As we step from a state of wakefulness to sleep, we undergo the two stages of sleep several times a night.

Whatever be the reason we are currently facing a global sleep deficit which surely needs to be addressed. Your sleep-wake cycles may be affected by your lifestyle, certain medications, your environment, occupational hazards, stress, medical conditions, age, and dietary habits. It is best to consider a doctor’s review if you have been experiencing trouble sleeping or adopt simple lifestyle habits to sleep better.